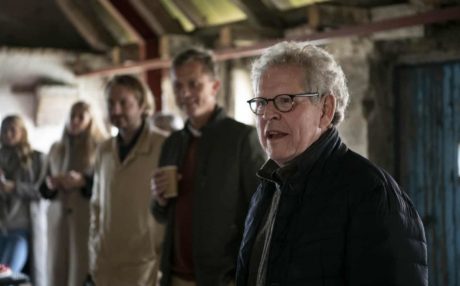 First week of june he will record the score. 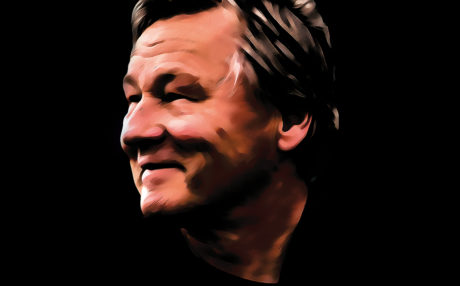 Jacob is for the time being releasing a series of singles digitally on all platforms. They will make a full album, when all are released. Album is named “Music For Your Inner Movie”, all composed by Jacob, music is performed by Jacob and The Copenhagen Filmharmonics.

The album is dedicated to the young generation of humans fighting for our planet, and the song titles is inspired by nature, where Jacob is spending a lot of his time. The album was created after a terrible experience with a major film project in Los Angeles. He simply started writing on an album for himself, that would make him happy. Give him back the pleasure of working with music again.

Jacob really enjoyed making all of the 11 songs, and recording them with his great team The Danish Filmharmonics including Soloists Henrik Goldsmidt og Adam McKenzie. The album is engineered by Søren M og Ole Bo, both of them also play piano,synth,marimba, drums and percussion on the album.

You will find the songs here

Wisting will launch in the US 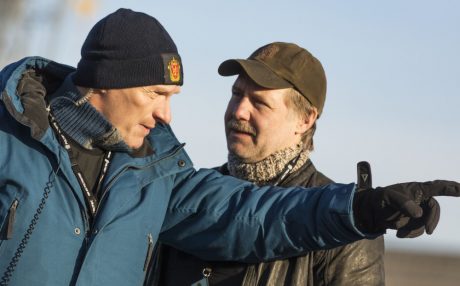 Wisting will launch on Sundance Now in the U.S. on December 18. Based on novels by Jørn Lier Horst, the 10-part series tells the story of Norwegian homicide detective William Wisting chasing an American serial killer. Moss plays an FBI agent. Cinenord Drama AS and Denmark’s Good Company Films made the drama, thought to be one of the biggest budget shows in Norway. It was originally commissioned by Nordic SVOD service Viaplay and broadcasters TV3 and Germany’s ARD.

Jacob is preparing to start working on the new feature film by Søren Kragh-Jacobsen “Lille Sommerfugl” (Little Butterfly), which will premiere in 2020. 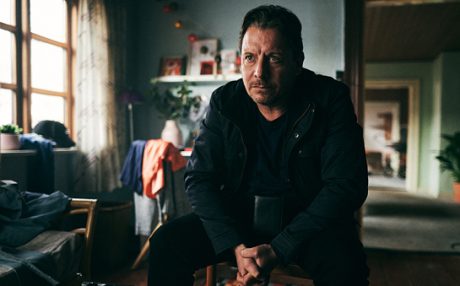 Jacob has created all music for the coming TV-series “DNA”, to be broadcasted at TV2 (Denmark) in the autumn. The series feature great Danish actors such as, Anders W. Berthelsen, Nicolas Bro, Louise Mieritz as well as British legendary Charlotte Rampling. The plot is based on real cases about errors in the DNA files with the Danish police, which leads to reinvestigations.

Script by Thorleif Hoppe and among others directed by Kasper Gaardsøe. Executive producer is TV series legend Sven Clausen. The series is a co-production with France. 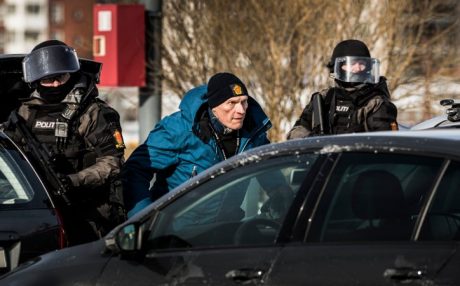 Enjoy the beautiful vignette for the TV series, with Jacobs music. WATCH

Empathetic, meticulous and relentless – the only thing to escape Larvik detective William Wisting in his hunt for Norway’s most notorious criminals is a happy family life. And when two mysterious deaths interrupt Wisting’s Christmas, it is the beginning of a showdown with the deadliest killer of them all. Premiere April 11th on Viaplay 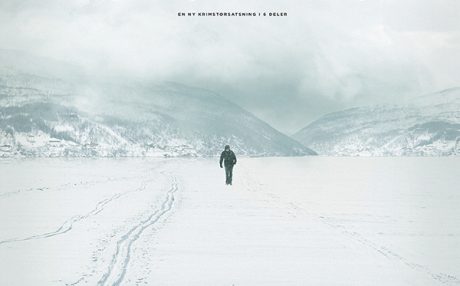 Based on Norwegian author Jørn Lier Horst’s novels about police detective William Wisting, Wisting is described as a character-driven thriller series of Nordic noir with a strong, international appeal.

The books have sold over 1.2 million copies in Norway alone and been translated into 30 languages.

The ten 45-minute episodes follow the story of Wisting, who has lost his wife and raises his daughter alone while trying to bring down Norway’s most notorious criminals. Wisting is currently being filmed in and around Larvik-Stavern in the Vestfold region.

The author Jørn Lie Horst on the transformation from book to TV series:  https://www.deadgoodbooks.co.uk/wisting-tv-series/

All music is created by Jacob Groth, and recorded in his studio in Copenhagen, with his team Ole Bo and Søren Møller 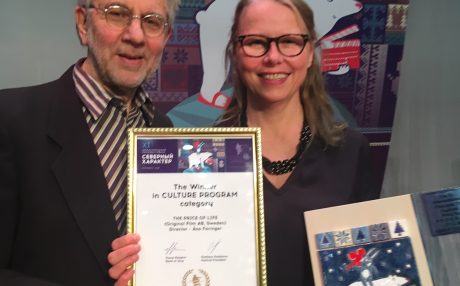 The Swedish documentary “Livets Pris” won an award  at Northern Character Film Festival i Murmansk in Category “Culture”. The festival is a prestigious Film Festival for Documentary Films held for 11th time in the northern Russian city. Instructor Åsa Faringer and producer Ulf Hultberg recieved the honorable award. The music is created by Jacob Groth.

Picture of Åsa Faringer and Ulf Hultberg by Tamara Sushko 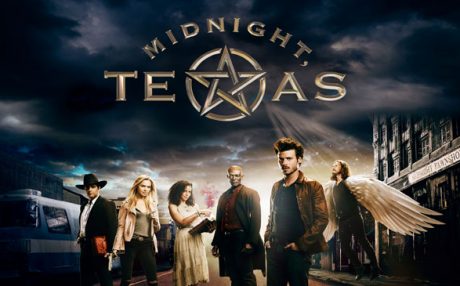 The six-month wait for Midnight, Texas‘ Season 2 renewal felt interminable to fans, but it won’t take nearly as long for the supernatural drama to throw its residents into mortal danger once the show resumes this fall. Proving there really is no rest for the wicked, Manfred & Co. will be in serious trouble “pretty much 10 seconds in” to the Oct. 26 (US) season premiere. The crew is led by showrunners Nicole Snyder & Eric Charmelo and co-producer Stephen Welke. They are joined by cast members François Arnaud, Parisa Fitz-Henley, Jason Lewis, Arielle Kebbel, Peter Mensah and Dylan Bruce, all are working on what’s to come in the dusty, dark little town. Watch a little teaser with the crew https://www.youtube.com/watch?time_continue=3&v=W57ID22evDs

Jacob is in Copenhagen composing and recording the Midnight Texas Score for season 2.

Assistents for Jacob are Ole Bo and Soeren Moeller.