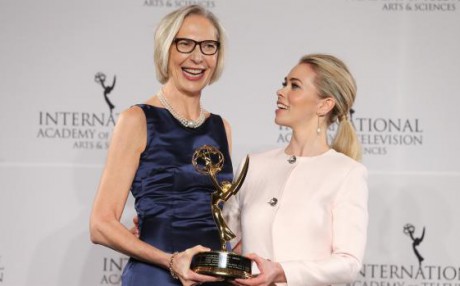 Yesterday at the Emmy’s in New York, DR (Denmarks national TV and Radio broadcaster) received an International Emmy Directorate Award – an award of great honour. The award was based on the six times Emmy Award winning DR’s series, and the broadcaster in general setting new standards for gloabl TV drama.

Out of the six DR winners Jacob Groth created the music for an impressive four; ‘International Drama winners ‘Livvagterne’ (The Protectors) (2009), ‘Ørnen’ (The Eagle) (2005), ‘Rejseholdet’ (Unit One) (2002) and in International Miniseries ‘Unge Andersen’ (Young Andersen) (2005).

Jacob certainly add his trademark to the many successfully TV series and Films under the industry standard for excellence “Nordic Noir”, which has become a genre in its own right, influencing screenwriters, directors, composers and inspiring audiences far beyond the Scandinavian Peninsula. 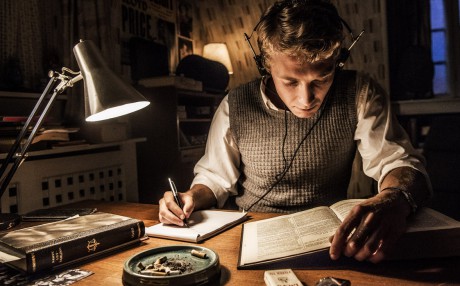 Radio Mercur was a legendary Danish pirate radio,. In the late 50’s they were challenging the Danish radio monopoly from their ship based in the sea between Denmark and Sweden, right outside of Copenhagen. A Danish Radio Luxemburg so to speak.

Executive producer is Adam Price, who also wrote the script for ”Borgen”, and produced by Stine Meldgaard and Sven Clausen. Script by Søren Frellesen and directors are Charlotte Sachs Bostrup and Mogens Hagedorn.

Picture of one of the main characters Andreas Jessen, by Carsten Andersen / TV 2 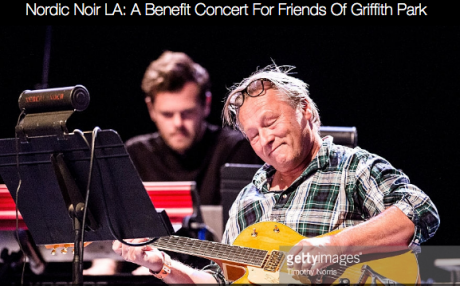 The concert at the Greek Theater gave us all a great evening, accompanied by Jacob Groths filmmusic. We would like to share these pictures with you all. Photoalbum Nordic Noir 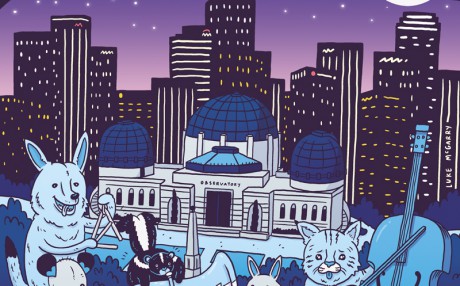 We hope to see many of you fans of Nordic Noir and Jacob Groth at our event September 25th in Los Angeles. This will be a very special “one night only” charity event. Check out the event at Nordic Noir website 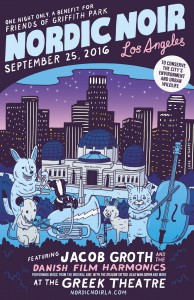 Incredible night of music and culture at the Greek Theatre on September 25th, 2016. 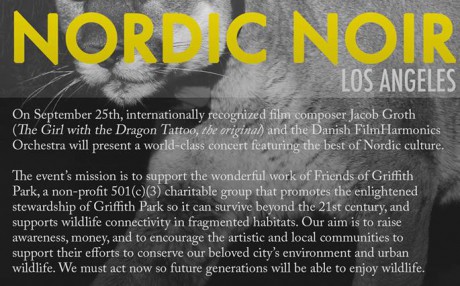 IT’S OFFICIAL! Tickets are on-sale for this incredible night of music and culture at the Greek Theatre on September 25th, 2016.

The concert is to benefit our heroes “Friends Of Griffith Park” as they strive to sustain the health and well-being of the urban wildlife in our beloved city.

Visit our site to get your tickets today! Together, let’s preserve the beauty of this place that we get to call home: Griffith Park! 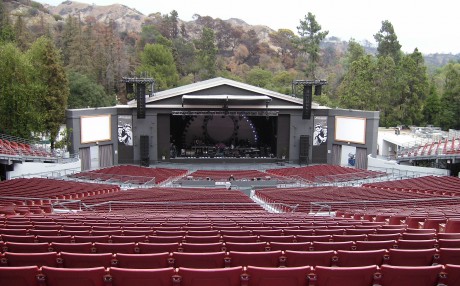 Nordic Noir LA will be a special event and live in concert experience with Jacob Groth and The Danish Filmharmonics in Los Angeles. The event will be a unique combination of the extraordinary live music by Jacob Groth, and specially edited film clips from the many feature films and TV-series they have recorded the sound score for. All music is composed by Jacob Groth, and will be extracts from his more than 30 years as a film composer.

The event will take place at The Greek Theatre in Griffith Park, September 25th. It will be a benefit concert for Friends of Griffith Park. Doors open at 6 p.m. concert begins at 8 p.m. More info and tickets are available from the event website 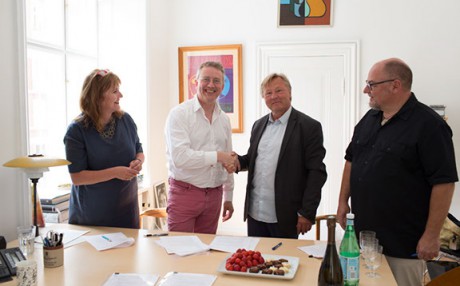 Monday June 20th Jacob signed a worldwide music-publishing agreement, and became member of the Music Sales Group family. The contract was signed at Music Sales Copenhagen branch Edition Wilhelm Hansen. Jacob is constantly looking to link up with people who share his passion for the creation of music. Music Sales Groups is a very dedicated and professional group of people who will lead Jacob to new partnerships and networks.

Midnight, Texas picked up for TV-series by NBC 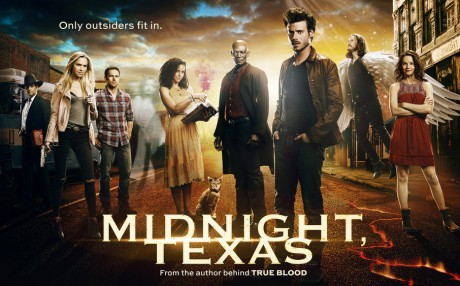 NBC has given a series order to supernatural drama Midnight, Texas, based on the books by author Charlaine Harris, and Directed by Niels Arden Oplev. The music score for the Pilot was made by Jacob Groth. The cast includes François Arnaud, Dylan Bruce, Parisa Fitz-Henley, Arielle Kebbel, Sarah Ramos, Peter Mensah, Yul Vazquez and Sean Bridgers. See More info. 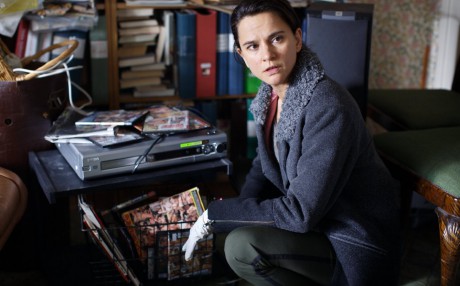 MODUS, the Swedish TV thriller is certainly among the best in the Nordic Noir genre. Became a huge success when premiering in Sweden in late 2015. The TV Series is now spreading around TV stations worldwide, and will be showing on Danish TV2 this coming Friday (march 4th). The series are combining two episodes into one, the first one Is running at 8Pm, and can also be viewed at TV2 Play subscription TV2 Modus. Jacob composed all music for the full series.

Modus just won the QX Award, at the QX Gay Galla for TV series of the year 2015.