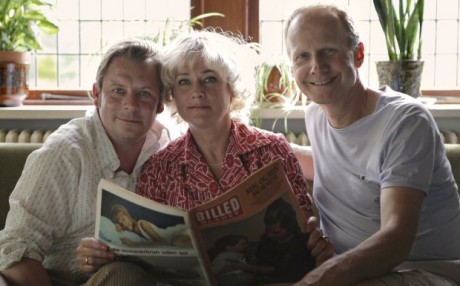 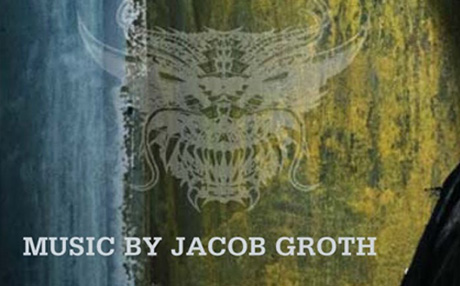 The new Danish feature film “Kapgang” (Race Walking) directed by Niels Arden is now finished! It is based on the book by Morten Kirkskov and will premiere sometime in October this year.

Jacob is now preparing for a new season of “Unforgettable” and rehearsing for concerts in both Scandinavia and Los Angeles.

The concerts will include music from many different filmscores among others “The Millennium Trilogy”, “Dead Man Down”, “Young Andersen” etc. The concert will be performed as one long piece, a journey into moods of love, action, suspense and drama! Dates will be announced later. 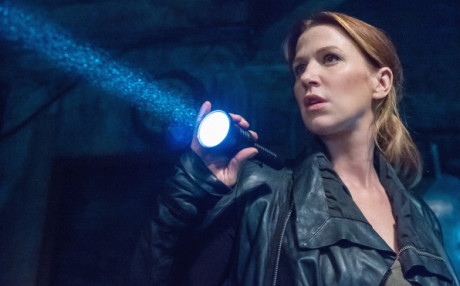 Jacob is currently working with the full score for Niels Arden Oplevs next feature film “Kapgang”. 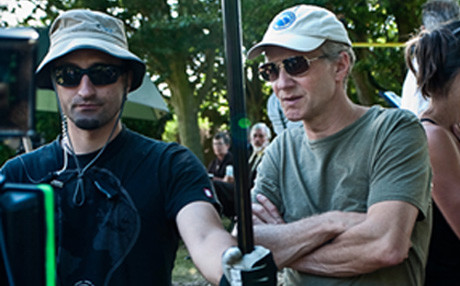 Jacob is currently working on the next (2nd) season of CBS Broadcast series “Unforgettable”, which will continue until end of the year.

He also initiated the composing on the score for Niels Arden Oplevs next Danish movie “Kapgang” based on Morten Kirkskov’s novel from 2010. The film will premiere in 2014. 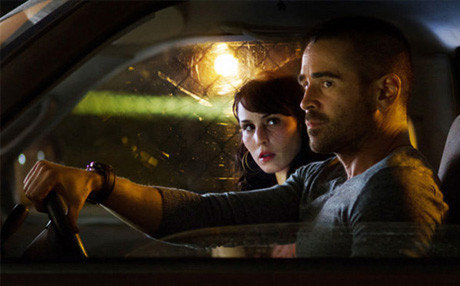 Jacob created music score for Niels Arden Oplevs highly expected feature film “Dead Man Down”. The movie will be showing in the US from March, and will be starring Noomi Rapace and Colin Farrell. Later in the spring, Jacobs soundtrack will be released on Varese Sarabande.